This website has been produced in the fall semester of 2012 as a part of the course 02821 Web and social interaction at DTU. The site covers subjects like text and network analysis and enables you to interact with a large dataset on a high level.

An analysis of the Star Wars Universe

During the project the Star Wars Universe has been analyzed by making use of the different techniques learned in the course. By crawling the web the characters interrelations has been explored, clusters has been found and the characters mood throughout the episodes has been discovered. The site is developed with the possibility to interact with the results of the analysis in mind and encourage you to interact and make your own discoveries.

All the information gathering, as well as the different analysis techniques are made in Python by using well known libraries like NLTK and NetworkX. Also the website is developed in Python, besides the visualization, which is made in JavaScript using Google charts, Sigma.js and d3.js.

The version of Sigma.js, which is running in this web application does not support the IE family of browsers. Therefore the networks pages will not work in IE and IE based browsers. 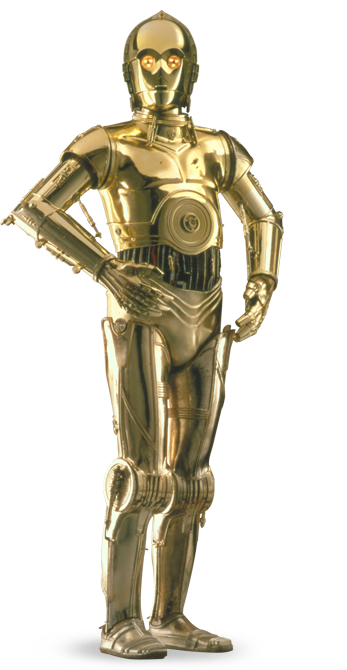 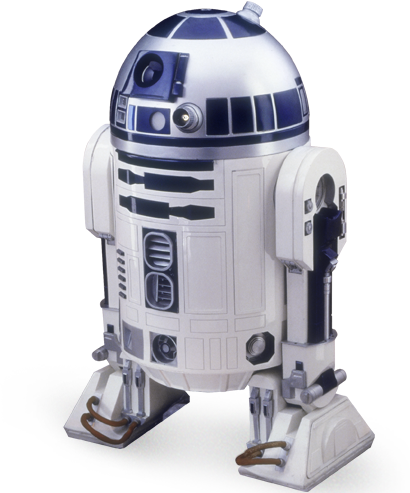